Cod from Iceland at EM in football in France 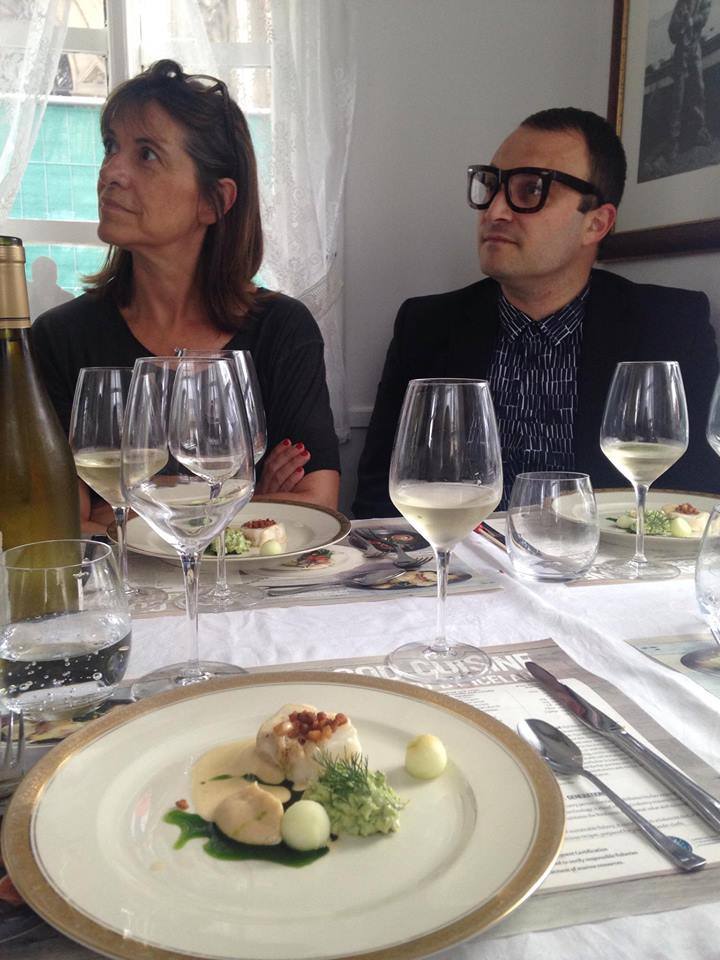 After British shipmates introduced us to football in the late 19th Century, Iceland has been on a rocky road to get to where we are today.  For the first time ever, the Iceland men’s national football team has qualified for the European Championship.

The little red Eldhús is the venue for promoting Iceland, food, culture and football in Paris during the Euro Finals. Cod and Icelandic lobster was on the menu when Chef Viktor Orn, the Bocuse d'Or representative cooked for journalists in the Eldhús June 18. People could taste delicious cod at taste events 20 and 21 of June.