MATIS, an Icelandic food and biotech R&D institute, recently presented findings of a study on seafood consumption and attitudes among 18-80 year old Icelanders. On average, the fish consumption frequency (fish as main course) is around two times a week. Haddock is the most frequently consumed fish species and is consumed around one time per week. Fish oil is consumed four times a week on average, but 50% of the participants consume fish oil every day. 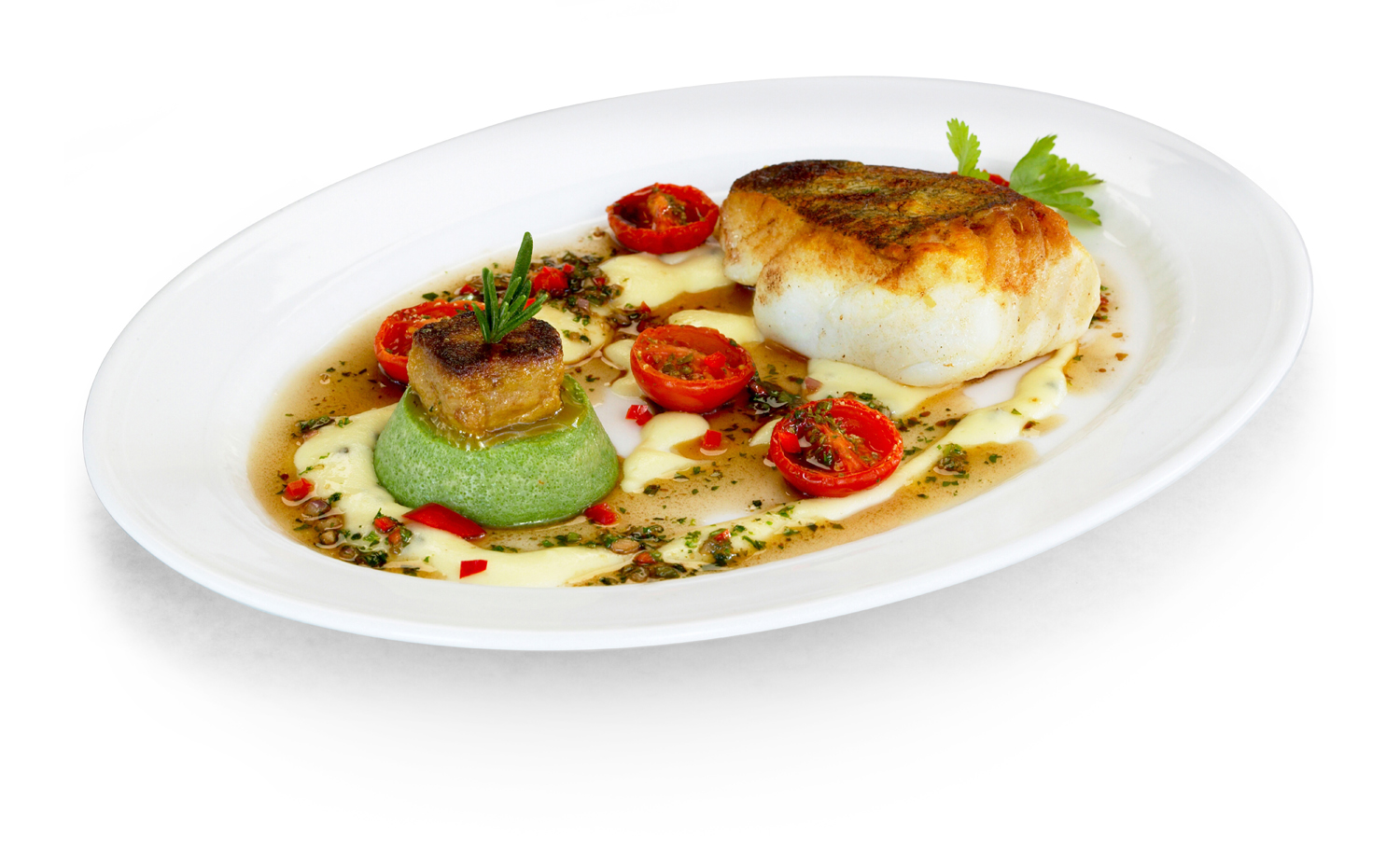 Large differences were found between different age groups, both regarding fish consumption frequency, fish products and attitudes. Fish consumption and fish oil consumption frequency increase with age. Emphases on healthy food are less among younger people. Consumption habits and consumption of different fish species and products differ by residence around the country. This can largely be explained by different traditions and different fish supply. Most people, especially in older age groups consider it expensive to consume fish. They are, however, more likely to consider fish money worth compared to younger people. The youngest age group appears though to be ready to pay more for fish as their opinion is that more variety of ready fish meals and fish courses at restaurants could positively influence their fish consumption.

The last five years, positive changes in fish consumption and attitudes among people 18‐26 years have occurred. This group now consumes fish more frequently, the variety in their choice of seafood has increased. The consumption of fresh fish, sushi, salted cod and chilled oven ready fish meals has increased among this group.

The aim of the study was to investigate seafood consumption and attitudes among 18‐80 year old Icelanders. A total of 525 people completed a web-based survey. The aim was also to study changes in attitudes and fish consumption in the last five years among people 18‐26 years. The data was analysed by gender, age, residence, education, income, number of household members and number of children below 18 years.

The report in Icelandic is available on MATIS' website.